Mouth-Breathing Can Have Negative Effects 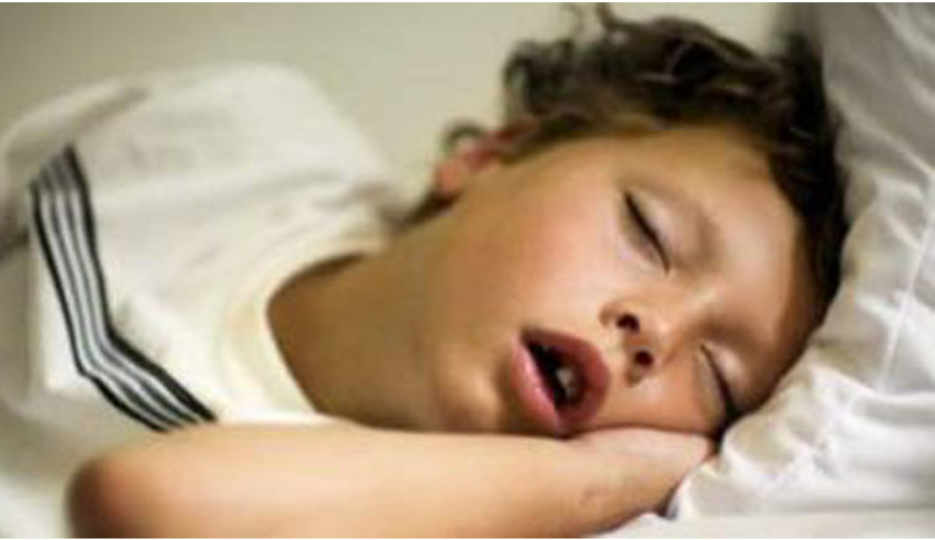 It is not uncommon for everyone to know how it feels to have a cold, with a nose so stuffy that it makes you feel like you cannot breathe. Most of the time, we breathe through our mouths instead of our noses at times like those, and that’s roughly how it should function. The Mouth-Breathing technique is an emergency backup method and should not be used as a primary method. A Dental Implant San Diego specialist warns about the adverse effects of Mouth-Breathing on the body, especially if the habit is developed in childhood.

What Causes Mouth-Breathing To Become A Habit?

Several factors can contribute to the habit of mouth-breathing. Small children may get a cold and then simply continue breathing through their mouths as soon as their noses clear up when they’re feeling better. In some cases, having trouble keeping your mouth closed may result from a problem with bite alignment. Some factors that make nose-breathing difficult or impossible include persistent allergies, enlarged tonsils, or a deviated septum. As a result, many of these problems can be resolved with orthodontic treatment or surgery, which is a good thing.

Several problems can be caused by Mouth-Breathing over the short term, including: 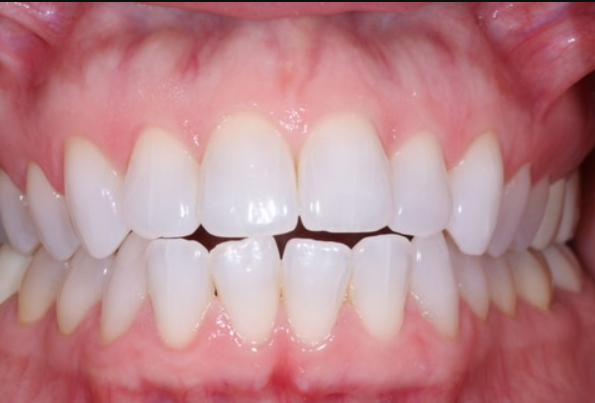 The Benefits Of Nose-Breathing

In addition to avoiding the effects of mouth-breathing, breathing through the nose comes with a host of additional benefits that can’t be overlooked! Some of them are listed below, just to give you an idea:

Do you want to build Healthier Breathing Habits?

It is not easy to break a mouth-breathing habit, mainly if it originates from a physical obstruction that needs to be treated if a physical obstruction causes it. It is highly recommended that you schedule an appointment with San Diego Smile Center as soon as possible so that the cause of the problem can be identified and you may begin your journey to healthier breathing and all the benefits that come with it as soon as possible.

We love our wonderful patients!